If This Is Tuesday It Must Be Sochi? Volgograd? Borjomi? Chisinau? Yerevan?

Three-week whirlwind business development tour in Russia and the CIS 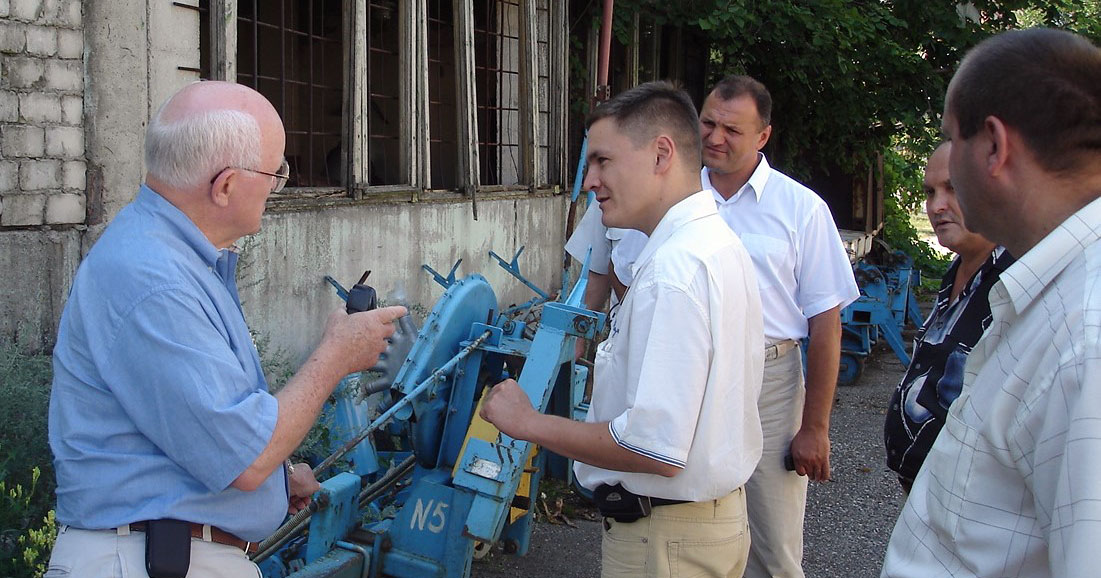 Several years ago Jim Muir left the USA expecting 15 lengthy meetings and facility tours. What he got was 27 meetings in three weeks, little sleep and memories to last a lifetime. It was a true hands-on experience bouncing along the length and breadth of Georgia, Armenia, Moldova and south-western Russia – by car.

What he had to offer was marketing and potential financial assistance along with agricultural and alternative energy equipment and expertise. Appointments were arranged in advance by his network of representatives in the former Soviet Union. (Photo above is a meeting in Drochia, Moldova, arranged for his client Biofuel Integration (left) of Arkansas regarding a potential corn ethanol plant.)

Meeting with government in Nikolaevski Krai, Russia. Attending were the Women’s Korean Association of the Russian Federation and ethnic Korean farmers from the region outside Volgograd (formerly Stalingrad). 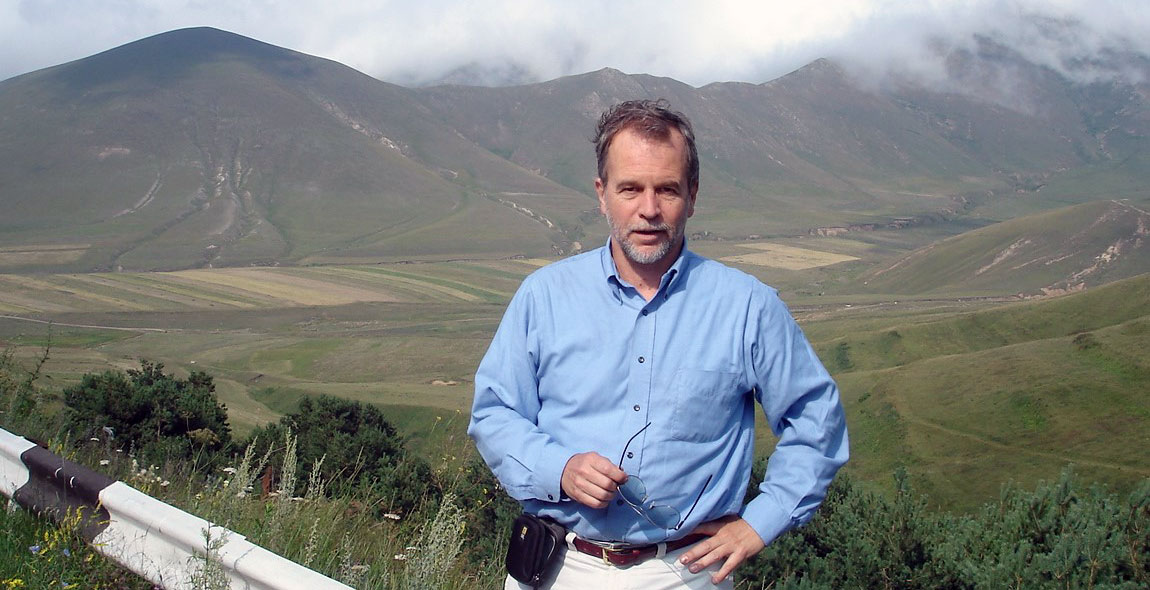 At cloud level on drive from Tbilisi, Georgia to Yerevan, Armenia. 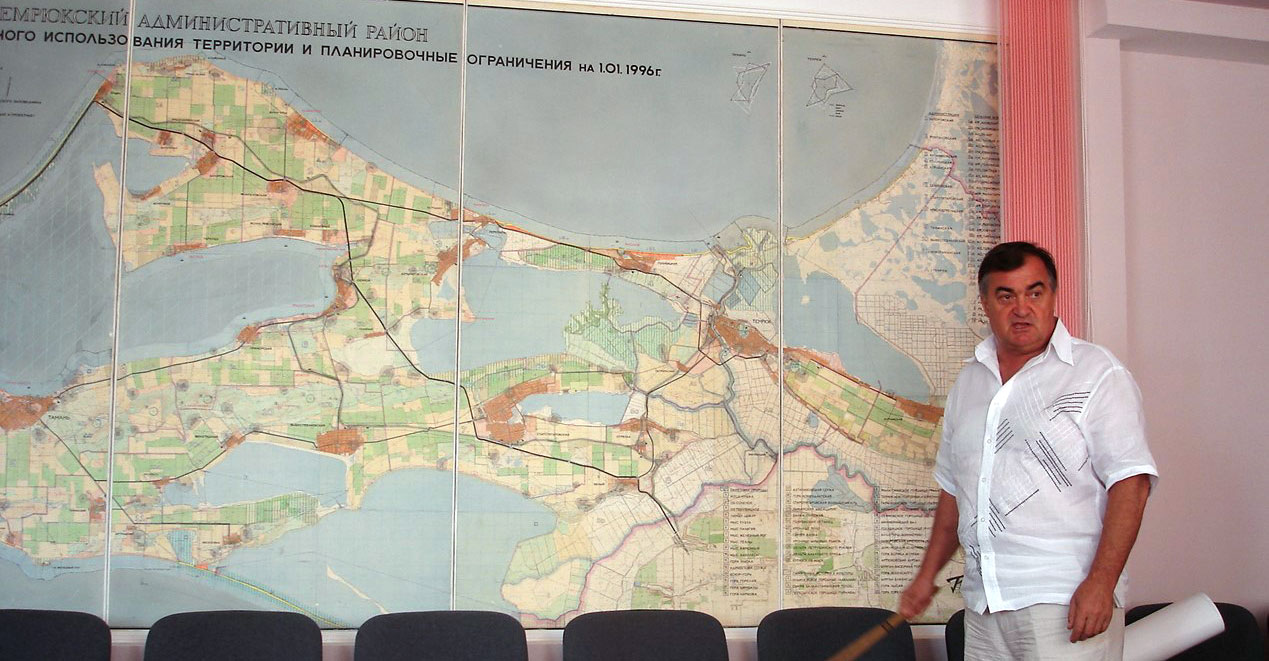 Presentation by the mayor of the agricultural city of Temryuk in Krasnodar Krai, Russia. Located not far from Crimea.

Outside Lion Gri winery in Chisinau. The Moldovan language is closely related to Latin.

An interesting option for lunch, “Stalin’s Dacha” in the forest near the Olympic city of Sochi. One of Stalin’s many homes, it was painted forest green for protection against attack from the sky.