Romania, Moldova And The Black Pigs Of Alexander The Great 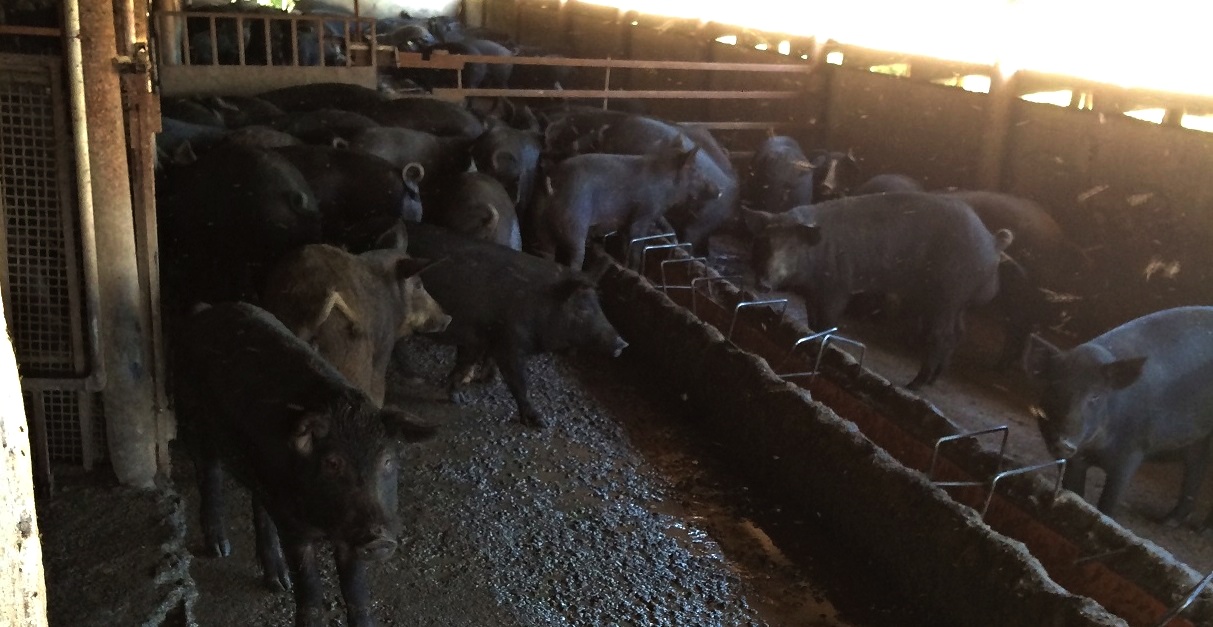 Rare black pigs in Macedonia, Greece supposedly descended from animals that provided meat to the army of Alexander the Great. The owner planned an anaerobic digester near the base of Mt. Olympus. The pig manure was to be co-digested with orchard waste.

It was deja-vu as Muir returned to the days of multiple meetings, in multiple Eurasian cities. This time he visited international developers of agricultural biogas (anaerobic digesting) projects on behalf of his then client RCM Digesters of Oakland, California.

Before traveling he communicated at length with leads provided by the RCM website but more often from his own international business network. What he discovered was that “doors opened” to American companies, U.S. technology is respected and there was an expectation something interesting would be offered. That said, German speaking countries were considered the leaders in the biogas industry and as a result he found ourselves with serious competition!

Update: Late in 2016 RCM was taken over and upper management replaced. However, Muir moved up to representing. PlanET Biogas. PlanET is a well-established German based company that has built over 500 digester systems worldwide in just 20 years. 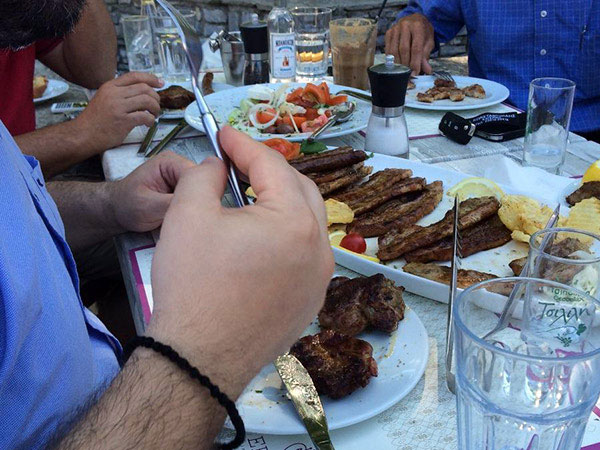 The farm’s Italian consultant samples meat from the black pigs prepared in a variety of ways. Due to rarity the meat is sold at a premium. 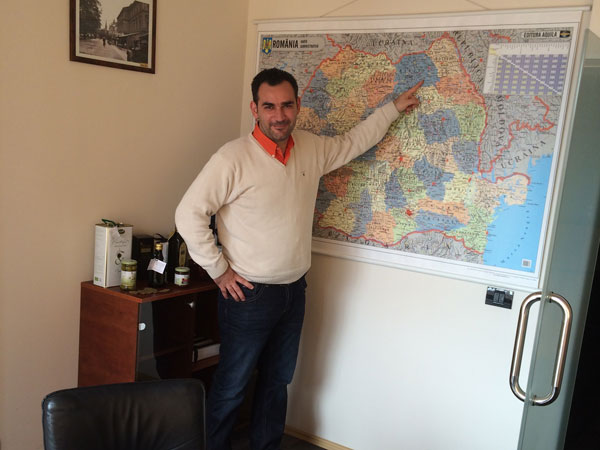 Ilias Papageorgiadis, President of the Romanian Association of Biomass and Biogas (ARBIO) in Bucharest. Until 2013 Romania offered the highest prices (green tariff) for electricity – over 40 cents/kW. 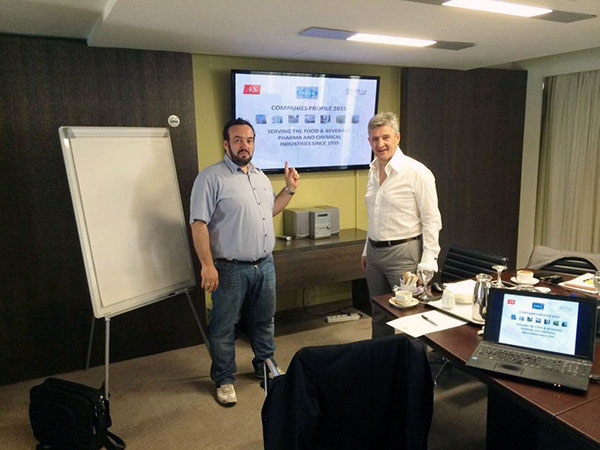 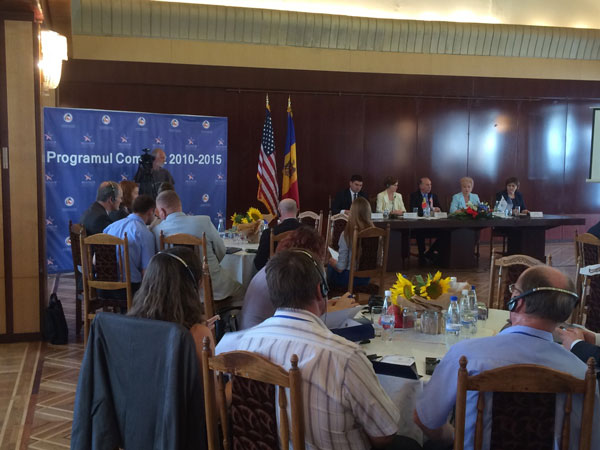 Renewable energy conference in Chisinau, the capital of the small agricultural country of Moldova.