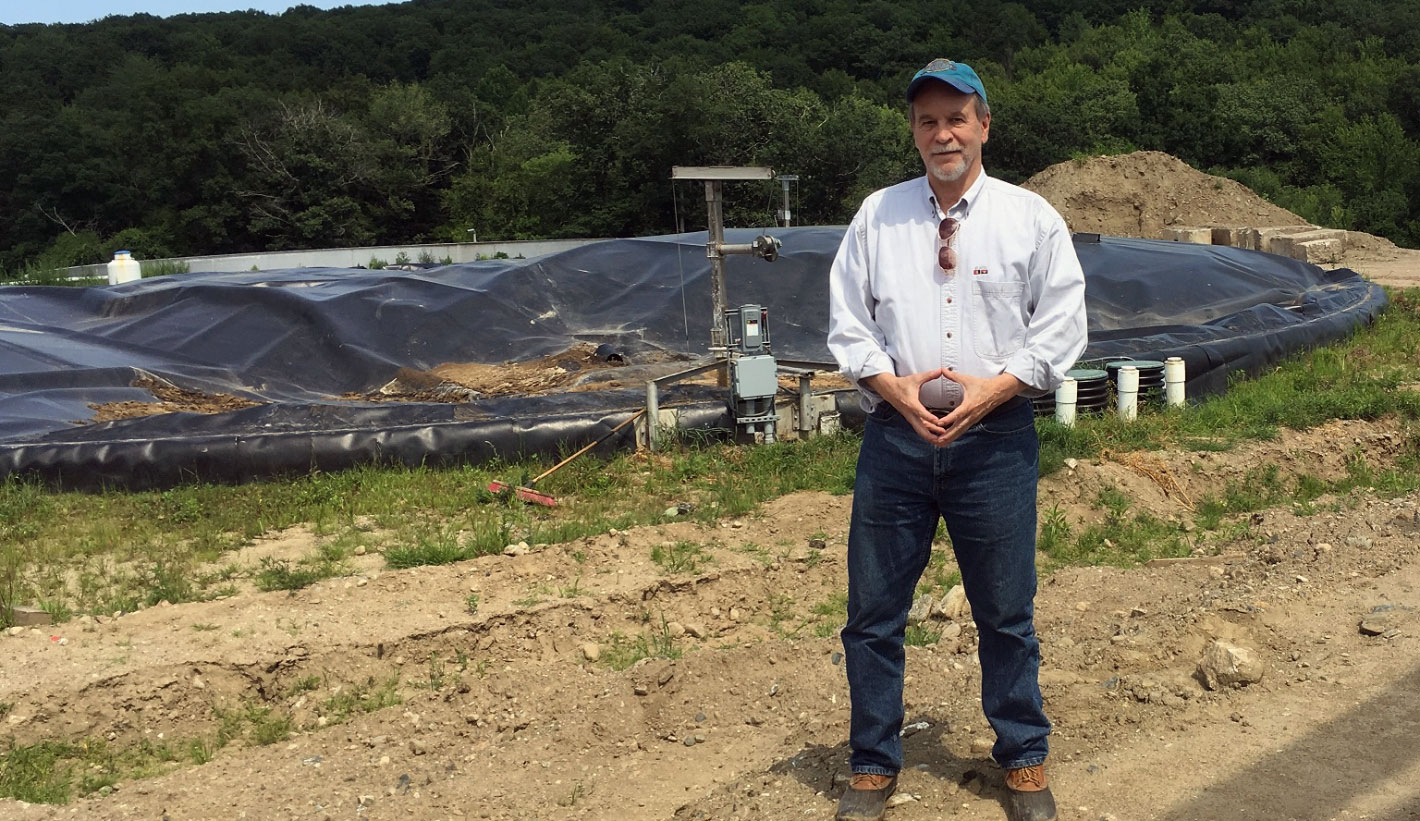 After leading RCM’s sales effort in European and Asia, Jim Muir decided to approach the Northeast portion of the USA.


Unlike Europe, many American farms are unfamiliar with the anaerobic digestion (biogas) process which can convert all types of farm wastes into electricity, heat, natural gas and high quality fertilizer. It does all this while eliminating methane and reducing global warming.

The American market requires face to face contact with farmers and developers. With dangerously low milk prices “digesters” can provide revenue streams that can save struggling farms.

For RCM Digesters Muir was able to sign contracts with four farms in southern New England in late 2016 and early 2017 expected to total $14 million. One launched in Connecticut was the state’s first modern agricultural digester and the second is under development. The two already launched in Massachusetts are among the first six digesters there.

As in Europe, this is the right technology at the right time. One key in southern New England is an abundance of food waste which farms are paid to co-digest with their manure. This results in more electricity and further reduction in global warming.

Update: Late in 2016 RCM was taken over and upper management replaced. However, Muir moved up to assisting PlanET Biogas. PlanET is a well-established German based company that has built over 550 digester systems worldwide. Today, Agricultural Digesters LLC has advantageous relationships with several leading technology providers, but is independent and can recommend the best “fit” for your farm. 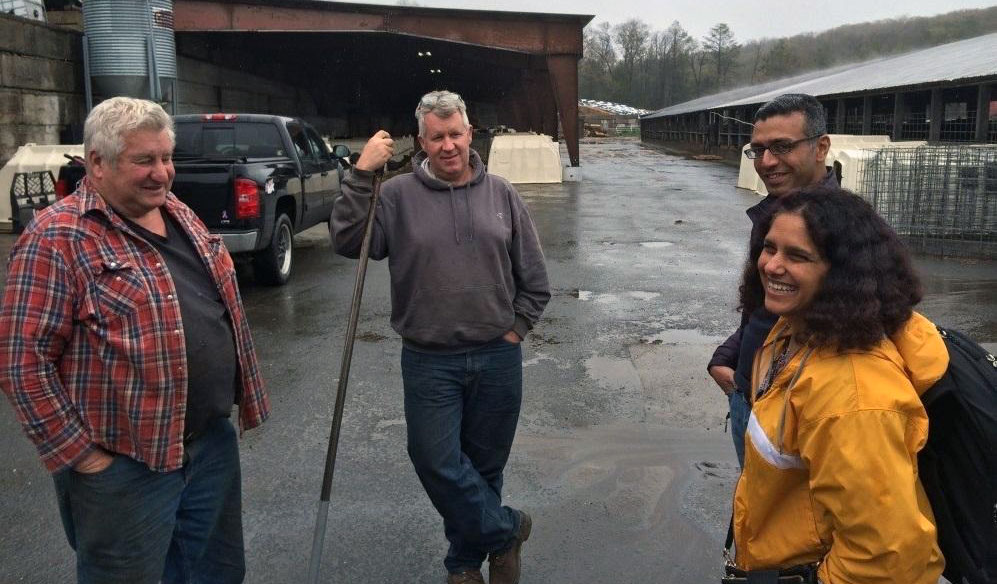 The Rockwood Farm wanted a partner to obtain permits and food waste. We identified a new developer and made the introduction. 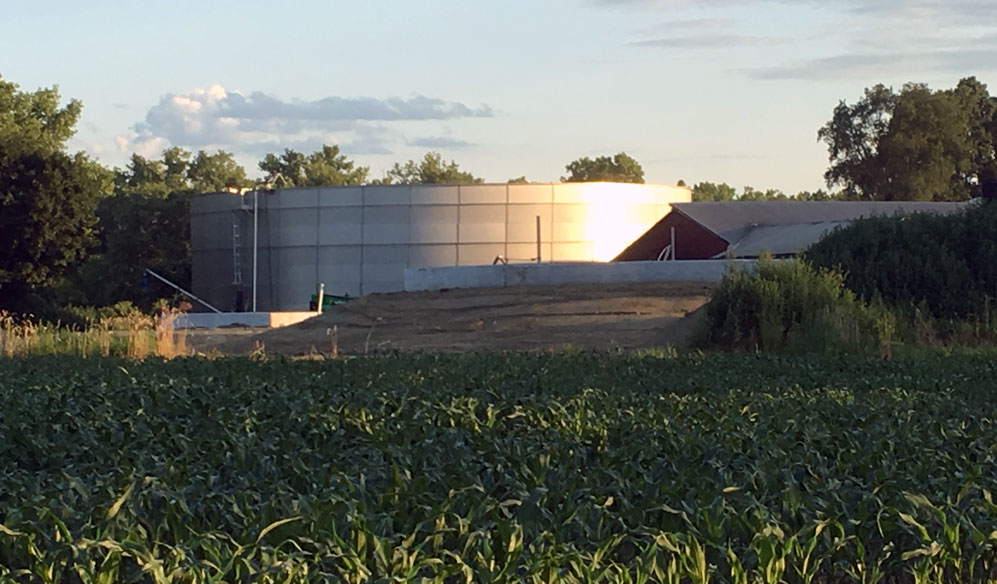 Early construction of digester base in foreground at Belden Farm in Hatfield, Massachusetts.